A young man who fled war-torn Syria to make a better life for himself has clinched an exciting new job thanks to JETS. Husam Numan joined the programme in Liverpool earlier this year after his attempts to find work proved to be unsuccessful. Husam arrived in the UK as a refugee from Turkey five years ago, having fled Syria in 2013

Upon arriving in Britain, Husam was eager to integrate into society and started researching the history of the UK. As a musician who plays the oud – a type of Middle-Eastern lute – he began to investigate traditional English and Scottish folk music. He contacted other musicians living nearby and performed with them. After receiving his residence permit, he took his IELTs English language exam, which he passed first time, and then secured a place at university.

Husam graduated from the University of Liverpool with a Master’s degree in electrical and electronic engineering last year. Despite making a huge effort to find work, the pandemic was a major stumbling block. “Even senior engineers struggled to find a job during the pandemic,” says Husam, now aged 33. “Between September 2019 and January 2021, I applied to more than 150 graduate jobs, but all of them were unsuccessful.”

Husam was referred to Job Entry Targeted Support (JETS), a separate strand of the Work and Health Programme (WHP), delivered in Liverpool by Ingeus. It is commissioned and financed by the Department for Work and Pensions and deemed to be a European Social Fund match funded programme.

Liverpool Jobcentre Plus work coach Martin referred Husam to JETS and put him in touch with Ingeus employment coach Kenneth Inglis. “Kenneth could immediately understand my situation,” says Husam. “It turned out that self-confidence was my issue and Kenneth’s professional and motivational advice was invaluable.”

Kenneth helped Husam to improve his interview technique and find out where he had been going wrong. In March, Husam’s work with JETS paid off when he secured a high-level job as an electrical design engineer. “Kenneth helped me so much and I don’t think I would have been accepted without his tips,” says Husam, who has recently moved to Blackburn. “He wasn’t just somebody doing his work, he was like a friend and he really assisted me. He told me things I didn’t know about interviews and advised me on how to answer questions and deal with the interviewer.”

Ingeus supports the delivery of JETS in the North West, Greater London, Greater Manchester, the North East, and Central areas. 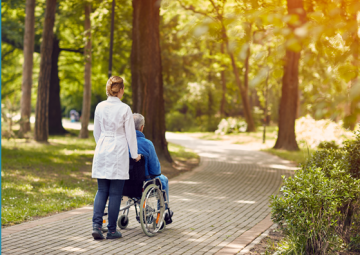 A young woman who was helped into a job by Ingeus has sent an uplifting video message of thanks to show how her life has been turned around. 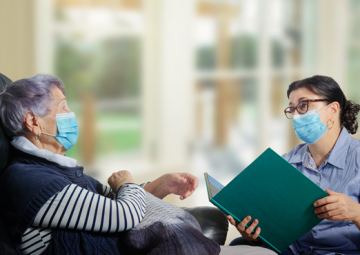 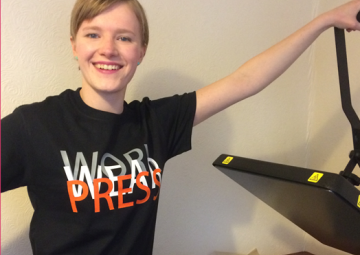 Mad about machines that’s 22 year old Isla Choyce, a self-confessed geeky person, who is celebrating the launch of her own graphic design and garment print venture.